Three identical studios №9-11 with an area of 130m2 are designed for recording lines and dialogues for video. A big size of the studios allows you to preserve a natural color of the sound that is particularly important when the famous actors with well-known voices participate in the recording. 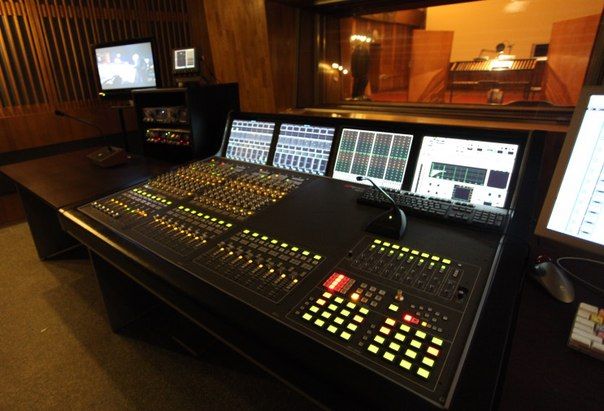