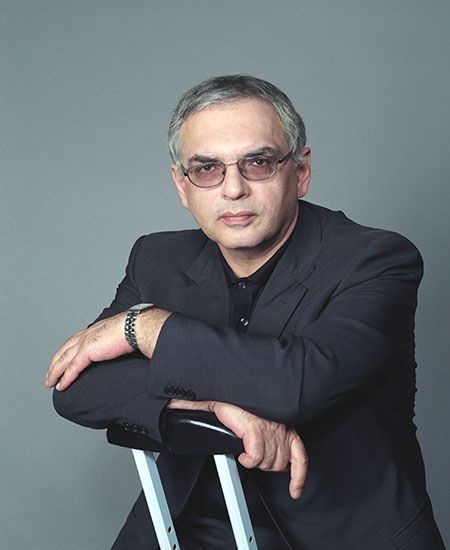 Karen Shakhnazarov films won more than 50 international and national prizes and awards; two of his films were in the program of Cannes Film Festival, two were the candidates for the Oscar nomination, they represented USSR and Russia at many other International Film Festivals.
In 1987 he became the artistic director of the creative association "Start" at Mosfilm. In 1990 it turned into the Courier studio. Since 1991 he is the artistic director of this studio. Since April 20, 1998, he is the Director General and Board Chairman of Mosfilm company.


Karen Shakhnazarov is one of the leading masters of the Russian cinema. A heightened sense of modernity, an ability to highlight the most important details of time, to entertain the audience and at the same time to make it think and empathize – these are the key features of his films. They are well-known both to Russian and foreign film viewers. Also, they are the winners of prestigious awards at film showcases and festivals.
45/2332